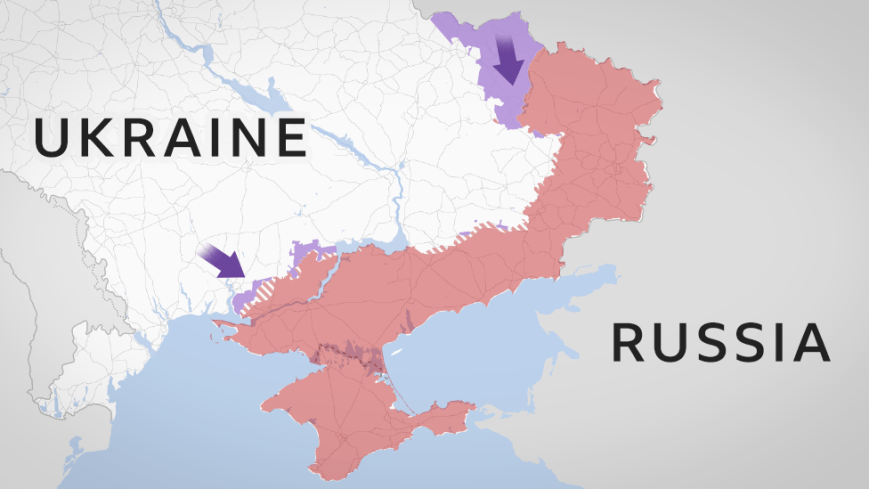 Last Saturday, Ukrainian forces allegedly bombed the Crimean bridge, which was a main area of transport for Russian forces to receive weaponry and supplies, like food and water. On Monday October 10th Russia had unleashed one of its biggest attacks in months by sending a barrage of missiles, and strikes on Ukrainian cities, Killing/wounding many people. This lethal Barrage according to to Russian President Vladimir … END_OF_DOCUMENT_TOKEN_TO_BE_REPLACED 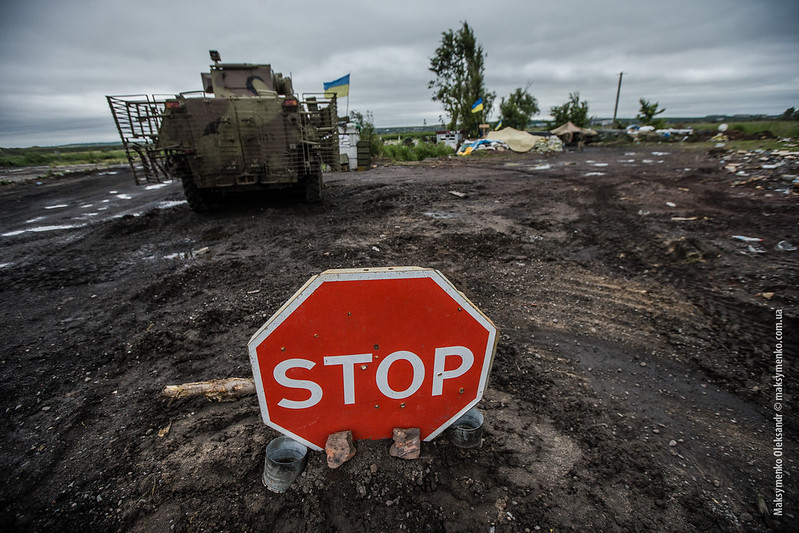 It has been nearly 2 months since we last covered the Russo-Ukrainian conflict, and much has happened. To recap, Vladimir Putin’s original intention when the invasion began on February 24th was to stop Ukraine from joining NATO. He stated that Russia’s primary goal is to “demilitarise and de-Nazify Ukraine”. This has been criticized by many, including the Foreign Minister of Ukraine, Dmytro Kuleba, saying “It’s … END_OF_DOCUMENT_TOKEN_TO_BE_REPLACED